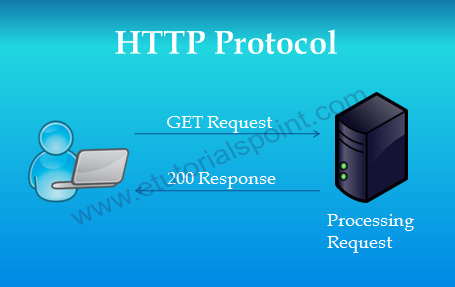 How to get data from XML file in PHP